Turning your app idea in to a reality – Where to start 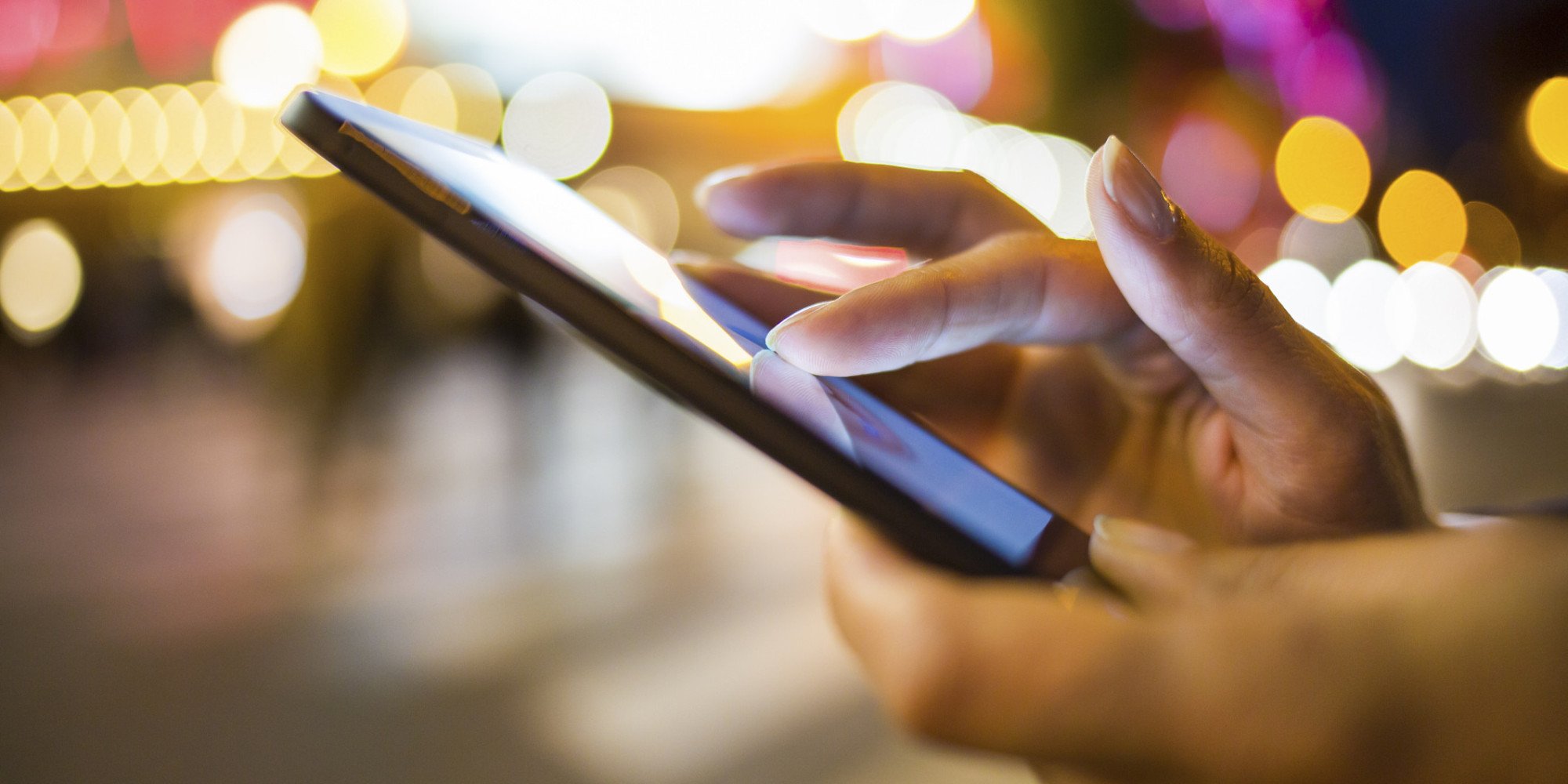 Turning your app idea in to a reality – Where to start

Taking your app idea and launching your own dating or social app can be daunting. Thankfully, we’ve been there, done that, got several t-shirts, and can give you a heads up about what’s in store! I’m the founder of M14 Industries, and want to share some advice for your app idea launch.

The biggest challenge with your app idea will be in prioritising. There’s always more things to do, and it’s very tempting to do the easy stuff first. Unfortunately, the best chance you have of being successful is if you tackle the hard stuff first. Don’t put time into your social media before you know you can reach your audience, for example.

Common ‘easy work’ that, honestly, isn’t that important; deciding on a name, setting up a company, making financial projections, and asking people what they think.

When what you should be focusing on early on is proving the following:

And when I say you need to prove this, I really mean it. As an example, to prove people will sign up for your product when it exists, talk about it as if it does and see if they ask you how they can get it. “That’s a great app idea…” is one thing, “that’s a great idea, how do I get it?” is a hundred times better.

It’s worth thinking about your branding, though remember most of the work you do here can and will be changed later. The one part of your branding that’s hard to change later is your tone. Are you building a fun app, a serious app, an app with a human face (your face!) behind it, or a company?

Get your community on board as early as you can. Their feedback is really helpful, and you can start collecting people’s emails and talking to them before any app exists.

Once you’ve launched, you’ll need to be ready for a bit of a rollercoaster if all goes according to plan. Your graphs won’t be a steady climb upward; there will be peaks, troughs, and unexpected highs and lows. This is normal, and a sign you’re on the right path.