by Charly Lester
in Blog
Comments

In the first in our series of fortnightly interviews with members of the Dating Industry, we chatted to Hatty Kingsley-Miller of Antidate, about the recent changes to the app.

Mo (Saha) and I launched the original Antidate in December 2014. I was single and having a rubbish experience on online dating sites. We wanted to improve on and bring a girl’s’ perspective to the experience. Tinder had yet to hit the UK, but we knew that mobile was where it was going.

We felt this was a win/win – guys no longer had to make the first move, and it spared the girls any unwanted messages and gave them more privacy and control.

It turned out that the win/win wasn’t there for all girls – some of our female users fed back to us that although it could feel empowering to send the first message, it sometimes then felt doubly disempowering if the guy didn’t reply. That was the last feeling we wanted to encourage, even among a small group of users.

We were also increasingly hearing that our friends were tiring of dating apps and of the weird phone-world behaviour that often comes with it (ghosting, dishonesty, sleaze etc.)

Competition from other better funded apps was another factor. 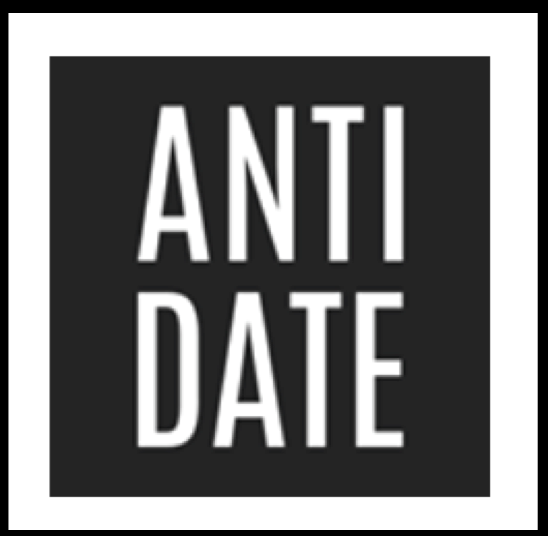 3) What have you changed?

Our reworked Antidate v2 is for people who are over dating apps and who yearn to meet others in a more organic way, in the real world.

Both Mo and I are 90’s kids – old enough to remember going out with mates on a pub crawl, on the pull, snogging someone and then going out with them. We loved the spontaneity and adventure of a night out.

We are however also young enough to know how much mobile technology has impacted on modern romance and how people’s social lives and dating lives have been separated.

Antidate v2 tells you who’s single, in a specific venue, in real time. When you’re in one of our Antidate venues (we’ve started with our favourite Hackney pubs and bars), a green light will show on your Antidate profile. This means that if you’re already out and about, you’ll know who else around you is single, and if you’re still at home, you’ll know where to swing by. It’s like a singles’ compass.

Women can choose to remain to be anonymous – a one-way glass inspired feature we carried forward from the original version of Antidate.

4) What are your goals for Antidate v2?

We want Antidate to be the bridge between the real world and digital dating as we believe it is going to be the next bounce of the ball in the modern romance movement.

In 2017 we will be taking Antidate beyond Hackney to other going-out districts in London – next on the list is Brixton, Peckham and then West London.