With the European Dating Conference just days away, some of the biggest names in the dating industry will be flying from the States to Amsterdam to speak.  And it is a fortnight of cross-Atlantic migration! We interview Amanda Bradford, CEO and Founder of The League, about her move to London, and we celebrate Dutch app The Inner Circle’s launch in San Francisco, Los Angeles and Houston.

Tinder is also getting rather European, with an innovative new partnership with Italian football club Napoli.  And there is an interesting acquisition on the horizon.

Finally in app news, we see a ‘new concept’ that will sound rather familiar to many, and the return of an old app, with a new premise. 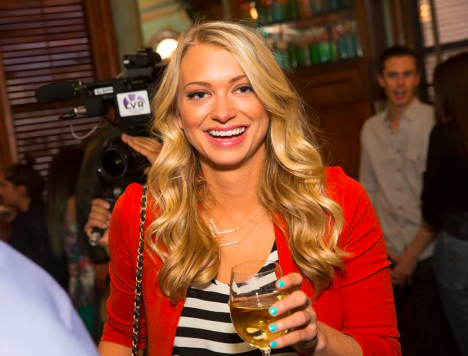 I recently met Amanda Bradford, the founder of elite dating community The League. We talked about The League’s move to London, the realities of running events in different cities around the world, elite and niche dating apps, and creating the perfect product launch.

For a bit of a change, the interview was filmed, and you can watch it on the M14 blog HERE! 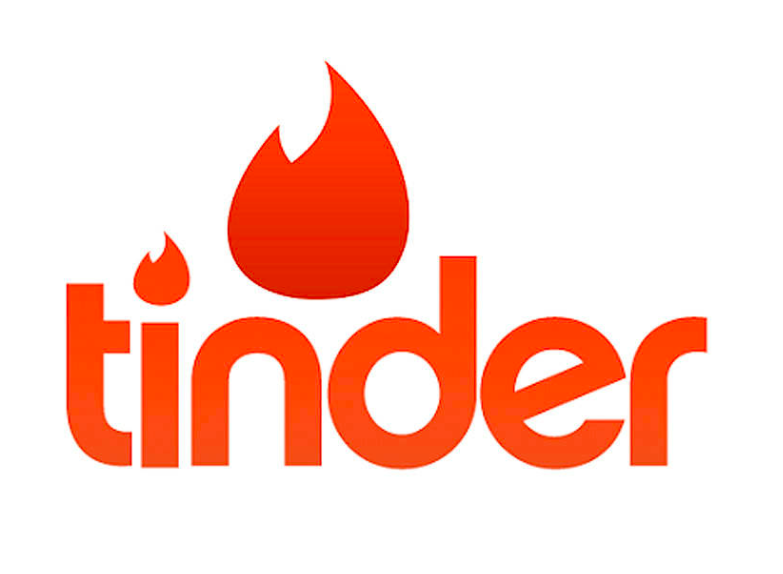 Tinder pairs up with football club

Earlier this month Italian Serie A football club Napoli announced a partnership with Tinder. It’s the first time a dating app has linked up with a premier division football team.

Players from the team have official profiles on the app which enable fans to send them messages, and Polish striker Arek Milik used the app to invite four lucky fans for a meet and greet session. 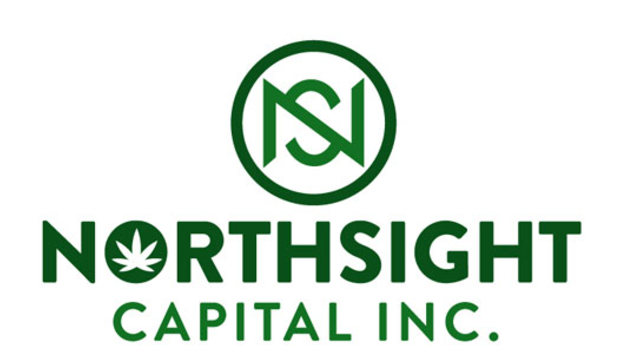 Northsight Capital, the parent company of ‘The Marijuana Companies’, and owner of sites including ‘Wiki Weed’ and ‘Weed Media’ has announced the acquisition of white label company Crush Mobile Apps. The acquision will be an all-stock transaction (so no money changes hands).

Crush Mobile Apps owns a number of niche services, including dating apps for Jewish, Latino and African American communities. Northsight Capital owns Joint Lovers, an app for weed smokers, which is likely to be added into the Crush Mobile Apps portfolio.

The acquisition is set to close on June 1st. 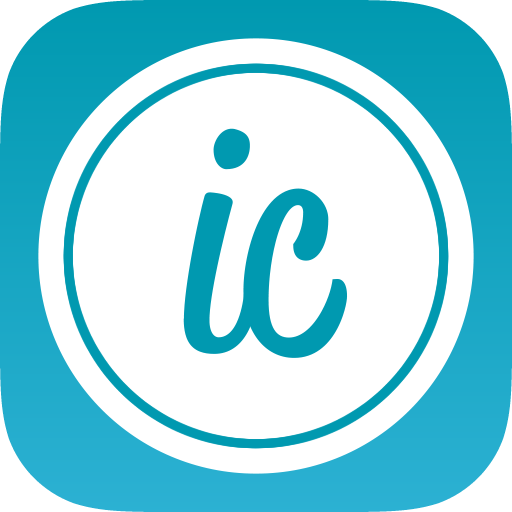 The European elite dating app The Inner Circle has furthered its US presence. Following a successful launch in New York last October, the app is now live in Los Angeles, San Francisco and Houston. Talking to Business Insider, co-founder Michael Krayenhoff explained that the US had become the app’s fastest growing market. You can read the whole article here. 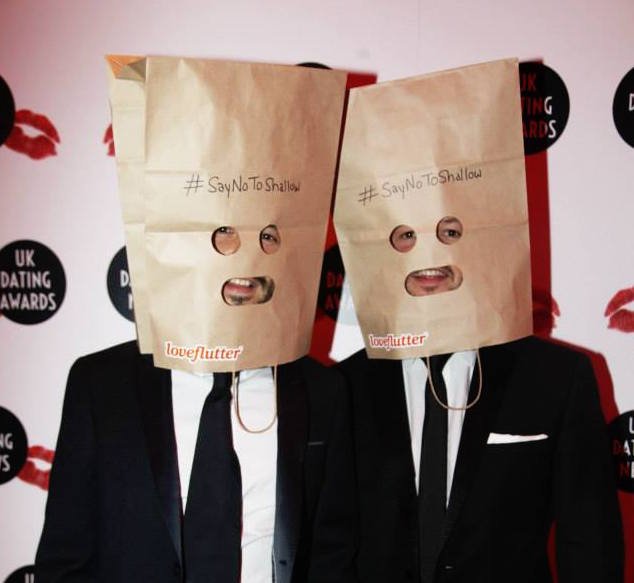 Loveflutter burst onto the dating scene over three years ago, trying to combat superficial dating by encouraging singletons to focus on personality, and running events where people wore paper bags on their heads. However the app disappeared almost two years ago, having failed to gain any real traction.

This month, Loveflutter returned, with a new MO. The app now matches users based on their Twitter behaviour. Last Wednesday the team announced the re-launch, and a new partnership with Toronto-based scientists Receptiviti AI. 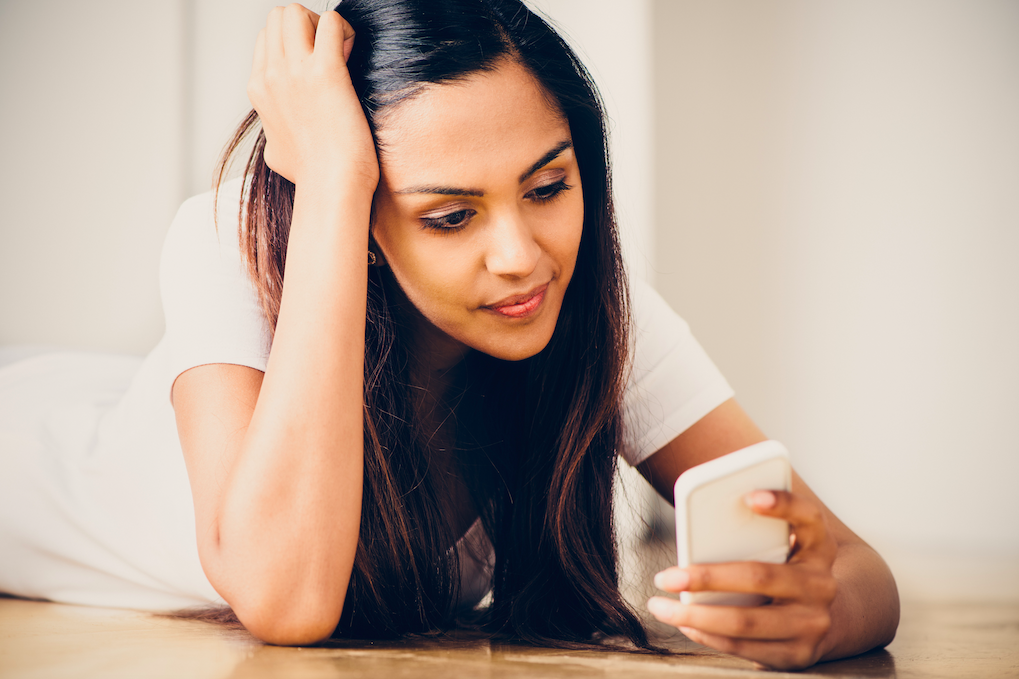 In other app news …

Appetence launched this week, claiming to be the world’s first ‘slow dating app’. Users will only see photos of their matches once they have started talking to them. The picture then appears as the conversation develops. A similar premise has been used by apps like JigTalk and RevealR in the past.

Happn released a list of the most successful male and female names on their app. Charlotte is number 3 … just saying 😉