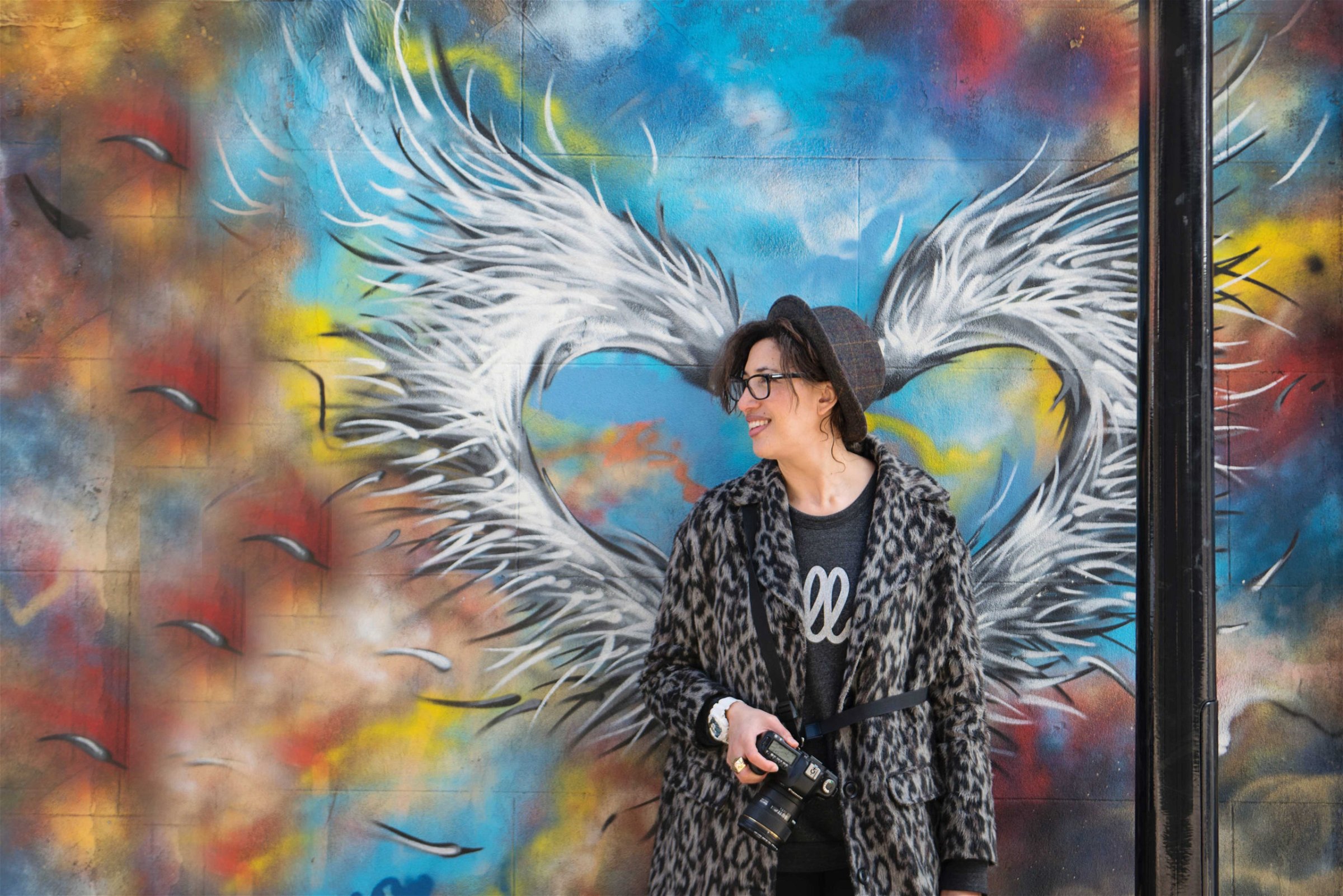 The past three weeks have been full of announcements and innovations within the dating industry.  However taking a step back, it’s fair to say that most of those announcements can be seen to fit under three headings. Firstly, Mature Dating. There has been a noticeable shift towards the over-50s market this year, with Match Group paving the way with Ourtime.

Secondly, Elite Dating. While established companies The League, The Inner Circle, and Elite Singles have continued to expand around the world, existing apps have created more elite spin-offs.

Finally, across the board, steps are being made to align dating technology with social media. The more at home daters feel on sites, the longer they stay. The less the experience is centered around being single and the more it revolves around a community, the less likely you are to lose a customer, should they find love on your site …

In this week’s newsletter we explore all those areas, plus there is news from the UK Parliament, an interview with Hey Saturday’s Saskia Nelson, and a special offer for newsletter readers.

Every fortnight we interview an inspirational member of the dating industry, this week we are chatting to the Founder of Hey Saturday, Saskia Nelson.

What’s most exciting in dating at the moment?

What excites me most is the desire from brands outside the industry to collaborate with big dating brands. There is so much potential for raising brand awareness and building brand warmth if dating companies seek out and create interesting partnerships and collaborations, even if they’re just one-offs. Tinder seems to be leading the way, I loved their recent partnerships with Naples Football club, Spotify and Delta.

Which brands do you particularly admire?

I love the Her brand. That was the first time I saw a dating app that really excited me. I loved Robyn Exton’s holistic approach to creating an app that went far beyond dating. I signed up for work purposes and even though I wasn’t engaging with the app in any meaningful way, I felt part of a community. I had never experienced anything like that on the apps that I’d used when I was online dating. And, for me, it totally dismantled any stigma associated with online dating.

I’m also starting to admire Grindr more and more. They are using their profile and reach to campaign for LGBTQ rights around the globe. I love that they stand for something and are aiming to be a force for good.
Where would you like to see the industry going in the next few years?

I’d actually like to see more education for people around dating with emotional intelligence. So many people are struggling with the whole dating experience and I think it’s because in general we just aren’t taught how to be in relationships, we just learn it from our parents and people around us or let our emotions lead the way. Matchmakers often provide help with this as part of their service, but it would be good to see the dating apps and sites playing a bigger role. People are more likely to use dating apps for longer if they’re actually enjoying the experience.

Read more from Saskia here on the M14 blog.

Earlier this month OKCupid added a feature which allows users to comment on other members’ photos. The function, which Hinge has offered for some time, is reminiscent of Facebook and continues the trend for dating apps and sites to look and feel more like social media.

Tinder Select aren’t the only elite app with news this week. The newly relaunched Loveflutter, which is linked to Twitter, has announced the creation of Loveflutter Blue, which is exclusively for Twitter users with a blue tick – the icon used to illustrate verified accounts of famous users and journalists.

EliteSingles continued their global expansion with announcements this week of moves to Australia and New Zealand.

And next month The Inner Circle will celebrate its third annual Polo event – one of the largest (and poshest) singles events in the UK.

Tinder’s had another good few weeks … partly thanks to a young couple whose messages went viral. After three years of messaging, the pair finally met on live TV this week. Following all the hype surrounding their messages, Tinder agreed to send them on their first date in any city in the world.

Tinder has also made two announcements in recent weeks: The new design of the app sees the photo scroll functionality closer resemble that of Instagram stories, allowing users to easily flick through a potential match’s pictures. And Tinder Select, the app’s elite, invite-only arm, will be throwing ‘highly exclusive’ parties for members in the Hamptons this summer.

The Changing Age of Online Dating

In a recent survey by the Office for National Statistics, it was reported that internet useage by people over 65 has increased from 52% to 78% in the last six years. And so it’s no real surprise to see a rise in dating sites targeting the older generations.

Following the success of Match Group’s ‘Ourtime’ earlier this year, SNAP Interactive launched ’50more’ across the US. SNAP tested the platform during the first quarter of this year, registering over 10,000 users, and creating over 7,500 matches.

And in other news…

Dating comparison site Queek’d has announced it will be closing down. This was the second version of the company in the dating space. Owner Elisa McLean has announced she will remain in the industry but move to coaching.

JigTalk has become the first British company to be accepted onto the NASDAQ’s Entrepreneurial Centre’s start-up programme.

Paktor celebrated its 4 year anniversary and released a set of insights on the dating industry.

PETA has called upon Tinder to ban users from using the infamous tiger photos. In an open letter to Sean Rad, published in the Australian media, PETA’s Ashley Fruno appealed for a ban on ‘tiger selfies’.  (It should be noted that the photos in question are not actually selfies, and are normally taken by someone else.)  The photos are commonly taken with drugged tigers by tourists in Thailand.