M14 allows anyone to have their own dating app

M14 Industries have built a platform which allows anyone or any company to have their own dating or social app. Put simply; you bring the idea, and we bring the technology. We make apps easy.

John Kershaw (30) founded M14 in 2016 after his success with the dating app Bristlr, and realizing there is no easy way to have your own dating app.

Using M14 allows anyone to have their own app that works on any device (iOS, Android, etc.) and will be updated, free of charge, for life. We can do this because we built the M14 platform from the ground up to solve this specific problem. 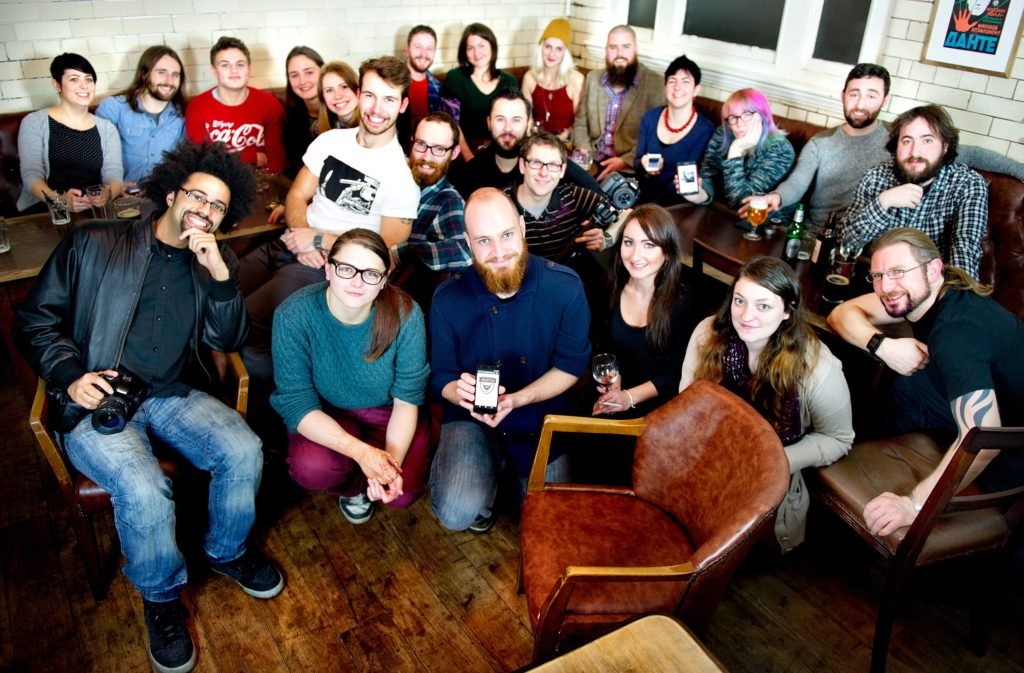 The company began as something of a joke in October 2014 by then 28 year old John Kershaw, when he made Bristlr. The app “connects those with beards to those who want to stroke beards”. The app has grown into a fully fledged and feature rich dating service that’s made more than half a million connections and is used in more than 100 cities around the world.

M14 Industries is the natural expansion of Bristlr, opening up the award winning technology to allow anyone to easily use it.

A potted history of Bristlr and M14 Industries: