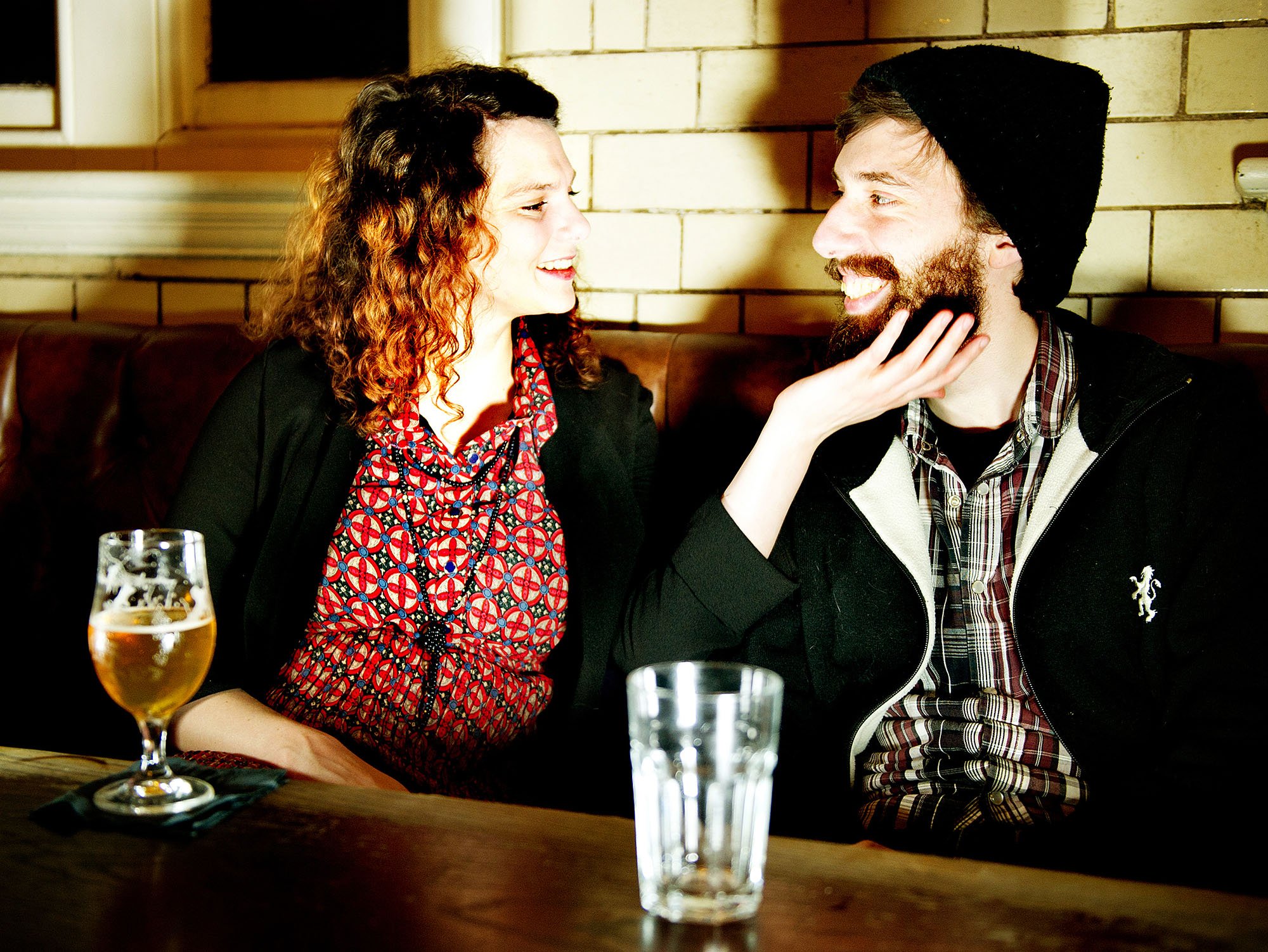 APP FOR BEARD LOVERS LAUNCHES WITH PLEDGE TO ROOT OUT ROTTERS

Bristlr, an app designed to match those with beards to those who want to stroke beards, has pledged to stop serial daters cutting and pasting chat-up lines across multiple profiles.

Bristlr, despite having no pre-publicity or pre-launch marketing budget, has grown from “a fun idea” to having an incredible 65,000 signed up members just months after it launched.

One of the most talked about features of the new dating app is its development of a special internal monitoring tool to keep an eye on people who may not have others best interests in mind as they use the site.

Designed specifically to root-out serial lotharios who routinely copy & paste the exact same message to multiple people, Bristlr’s monitoring tool even gives users the heads up if it detects somebody is sending the same message to them and numerous others.

Bristlr originator John Kershaw said: “We don’t stop people doing things, we just surface the information about what they’re doing so the other person can make an informed decision.

“If someone has said “Hey, how’s it going” to 5 people, that’s fine. But if they’re saying you’re the only one for them, and they’ve sent that to 50 people, that’s not going to fly.

“When somebody gets a message that’s been copied and pasted, the message is sent as normal but there’s a warning underneath which will say something like ‘Just so you know, (name) has sent this exact message to at least (number) of other people.”

“In future we’ll be able to highly promote people who regularly have good conversations (as rated by the people they chat to).”

The free app has seen phenomenal success since launch at the end of 2014. So far it has had more than 65,000 sign ups, over half a million messages sent and nearly a quarter of a million beard ratings.

Bristlr – which also has its own website at www.bristlr.com – has also seen a quarter of a million matches made and has thousands of daily active users with thousands of new sign ups every week. The phenomenon has already attracted widespread acclaim.

What really sets Bristlr apart from other dating apps is that it is devoted to finding partners for people who have beards.

Bristlr is the only popular beard-centric dating app, meaning it attracts and caters only to beard lovers. Every connection instantly shares something very unique.

It has so far attracted members from UK, USA, Brazil, Holland and Canada and plans to roll out everywhere.

As it’s an app for beard lovers, it also has a “rate beards” section which keeps showing users beards to rate out of 5. The top ranking people with beards get a badge on their profile to tell others they’re highly ranked in the local area.

John, 28, who is based in Manchester, added: “It started as a funny idea. The tag line ‘Connecting those with beards to those who want to stroke beards’ came first. I posted it as a joke to Facebook, then decided to take it a bit further and make a fake sign up page.

“To my surprise, people started signing up. It took two weeks to make the first prototype, and it’s been growing ever since.

“I started thinking about all the new apps and services which connect people like Uber and AirBnB. I was procrastinating from work and stroking my beard, and that was my light-bulb moment.”