Spark buys Zoosk for $255m, the last of the big independent dating services 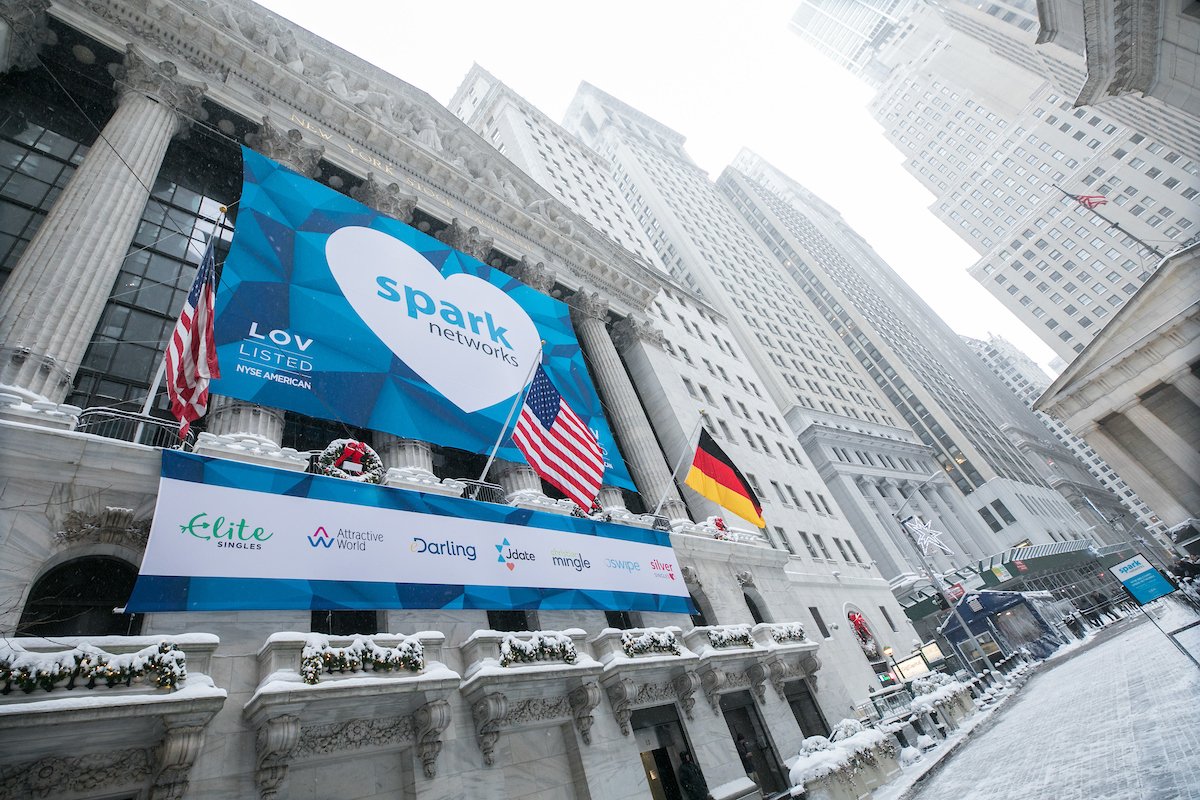 Spark buys Zoosk for $255m, the last of the big independent dating services

The dating industry has a long tradition of larger companies buying smaller companies as a core part of their growth strategy. A few years ago it seemed only Match Group were buying up companies, but now there’s some significantly sized competitors.

The recent news that Spark Networks are buying Zoosk for $255m is exciting for both companies involved, but also signals perhaps the last acquisition of a longstanding large brand we’ll see for a while.

Here’s a breakdown of how the industry looks now.

Owned by the holding company InterActiveCorp and turning over more than $1.7b, Match Group is the largest operator and owner of dating companies in the world. They own;

Spark Networks and Affinitas merged in 2017 to form this new company, which recently announced it’s buying Zoosk. Their rapid expansion now means this group is responsible for the following;

Starting out as a more general social media platform with myYearbook, the company now focuses on online dating apps. Their portfolio includes;

Founded as just Badoo in 2006, the London headquartered company has expanded a lot in recent years and now owns, provides technology in return for a cut of the profits, or has a majority stake in several large apps and companies;

The German mass media company has only recently joined the online dating field, but they’re not new to dating. Before their first major acquisition of Parship, they already owned the producers behind the “Married at First Sight” reality TV program. They now own;

This doesn’t leave many large companies remaining in the US and EU, and even fewer that are reporting healthy numbers.  That’s not to say there’s not a lot of dating apps out there covering every conceivable niche or vertical. A few notable companies which have enough funding or scale to make an impact;

There’s a lot of “casual” and “adult” companies not mentioned. I’ve not included them because they’re generally not transparent on whether their business is to actually match people, or whether they’re simply selling the fantasy (e.g. Ashley Madison). Many are also unlikely to sell or merge.

The appetite for buying dating companies is certainly still here, but are we going to see a slow down in transaction due to limited supply? Possibly great news for people entering the market now, or for those with funding and numbers heading in the right direction.