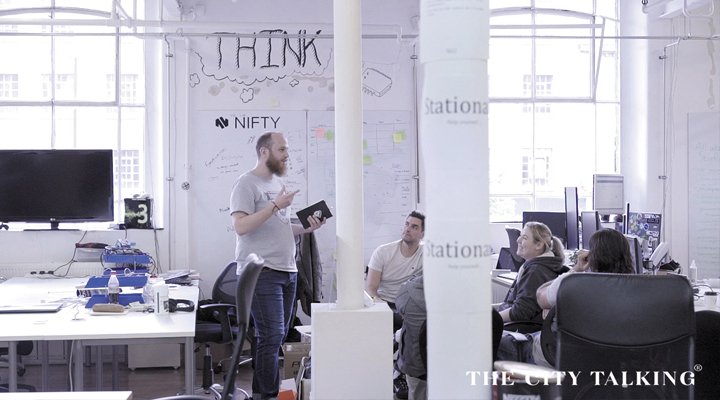 The City Talking, Manchester Issue 4 is out now. The most exciting part for us is a feature length article all about us. Want to see what all the fuss is about? You can find the original article here.

Our story, beautifully written by Jennifer Lee O’Brien, takes an in depth look at our roots. How we began as Bristlr, initially a joke app, the “Tinder for beards,” that took off and helped us get to where we are now and helped numerous users meet the beard of their dreams. Did you know that, on average, Bristlr is the cause of one wedding per month?

Take a look at the full article and you’ll not only learn all about our roots and how we turned a dating app that started as a joke in to a successful Manchester tech start up, you be able to see how we work. Take a nice look at our working space, learn what makes us tick (despite our Twitter feed, it’s not all hilarious cat gifs). All that jazz. 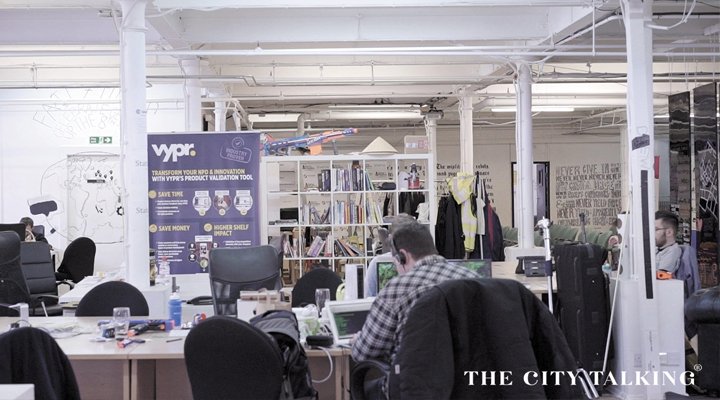 If this is your first time hearing about The City Talking, we strongly recommend keeping an eye on them. Even if you’re not Manchester based, The City Talking tells stories from Leeds to London, with many stops in between. Those stories will tell you all about the people that influence their cities (including us!), business owners, artists, designers, athletes, musicians, the list goes on.

We’re delighted to have been featured in The City Talking. Be sure to go and read the full story, and why not take a look at the other great stories and features while you’re at it?

All Photographs by Giuseppe De Luca