Easter has been and gone, and we are all back to work with a chocolate-powered energy!

It’s been an interesting couple of weeks in the dating industry, with two rather reclusive European CEO’s doing interviews with Business Insider, and talking about the upcoming changes to popular apps Happn and Badoo.  Over in the States we said a sad farewell to Susie Lee’s Siren app, and in the UK tensions mount over teen social app Yellow.

However it’s certainly not all doom and gloom this fortnight!  We also learn what ‘cushioning’ is, and chat to Andrew McClelland, the recently-appointed Chief Exec of the ODA. 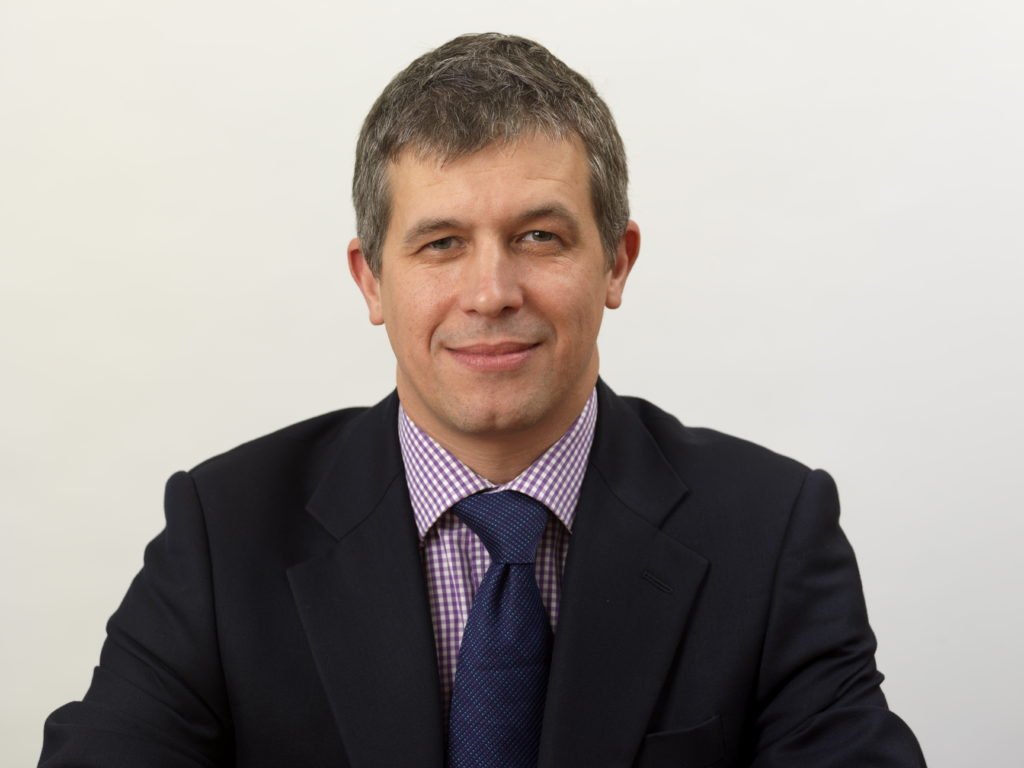 This week we talked to Andrew McClelland, the recently-appointed Chief Executive of the Online Dating Association.

For those who haven’t met you, what were you doing before you became Chief Exec of the ODA? What skills will you be bringing to the job?

Having spent close to 14 years involved in the trade body for online retail, I have seen how consumers and organisations change with the development of digital channels.  I also ran the trust mark for online retailers; Internet Shopping Is Safe. This background has given me a unique view in to how business and consumers interact and how key stakeholders might view an industry.  I did a lot of work around age verification, fraud and cyber security. However, at the core of these activities, I have always been helping businesses with their commercial challenges, including selling more ‘stuff’ to more people using digital channels.

What is next for the ODA? How will things be changing in the coming months?

A common theme has been explaining to the media the different types of services that get combined in their eyes to be online dating. This has led me to believe that there is a wider role for the organisation in getting in front of the media to discuss the industry as a business; talking about trends, values, customers and wider insight.

There is also a role for the ODA to be compiling and curating a range of industry statistics, not only to inform the media but more importantly, provide our members with data points that are commercially interesting.

A range of industry briefings and tactical round-tables are also being planned. Again, this is insight that helps members trade their businesses; a direct ROI on membership. The first of these Industry Breifinggs takes place in the afternoon of the 16th May. We have some great speakers lined up and drinks afterwards. Please contact Ann at the ODA to register your place.

To read the whole of Andrew’s interview, head over to the M14 blog 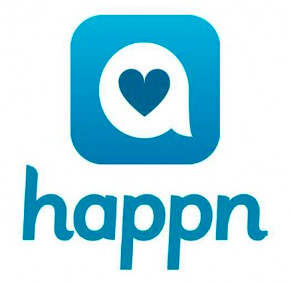 In a drive to become profitable by the end of 2017, Happn has revealed plans to introduce subscriptions. CEO Didier Rappaport explained the company is working on a new ‘business model’. The app is currently funded with advertising, and a Happn representative has confirmed that paying subscribers will no longer see these adverts. The company is likely to test various subscription models in the coming months.

In the same interview, Rappaport also revealed that the company is testing artificial intelligence with a view to ranking potential the profiles a user sees in a more intuitive and curated manner. The AI ranking will be introduced within the next few months. 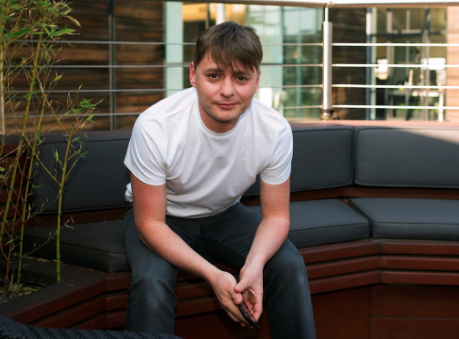 Earlier this week, the reclusive Badoo CEO gave a rare interview to Business Insider.  In the interview Andreev chats about the recent redesign of Badoo.

One new angle is the tagline ‘bigger than dating’ which features throughout the app and marketing campaign, and is exemplified by a live count of the app’s users (344 million at time of writing).

The article also touches on Badoo’s white label projects – including Huggle, Chappy and the company’s ‘partnership’ with Bumble.  Read the entire interview here. 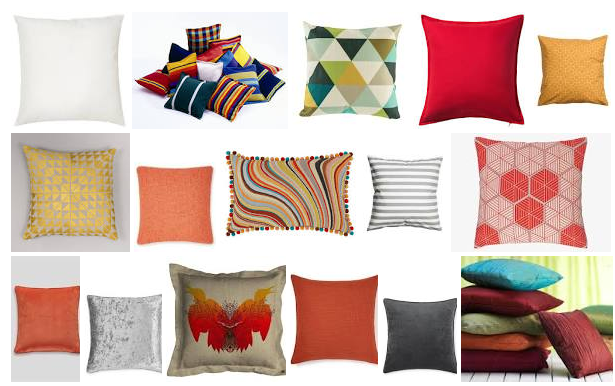 So what exactly is ‘cushioning’?

In the dating industry, we’re not adverse to obscure terminology. Ghosting, cat-fishing and bread-crumbing are all well known phrases. But recently a new phrase has entered the vernacular – ‘cushioning’.

What is it? The act of keeping a back-up option.

So you might be dating a primary person, but have a secondary option ‘on the back burner’ in case things don’t go to plan with the first. And they say romance is dead.

Since the teenage friendship app Yellow launched last year, it has been dubbed ‘Tinder for teens’ and attracted much criticism.

Last year the Snapchat-like feature which enabled teens to send photos to one another raised serious concerns from parents.  And now, police are raising awareness of the app’s allure to adult sex offenders, who can easily pose as children using it.  Earlier this month a primary school in Northumbria warned parents against the app, citing advice from local police. 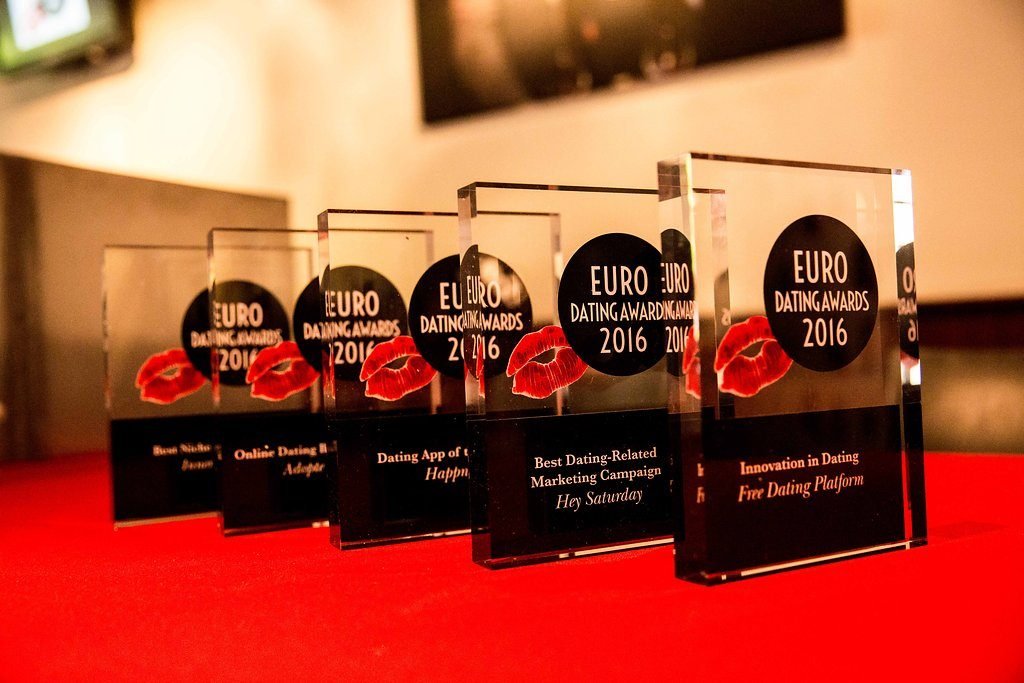 A quick reminder that entries for this year’s European Dating Awards will close on Friday April 28th. The Awards will be presented at a ceremony in Amsterdam next month, in conjunction with the M14 Dating Industry Conference. To enter the Awards head to eurodatingawards.com/nominate and get your tickets for the event here. 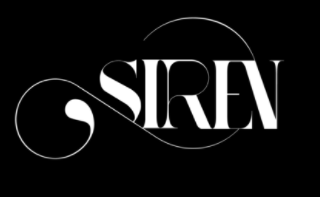 The end of Siren

It was with a heavy heart that self-styled ‘feminist dating app’ Siren said farewell at the start of this month.

The app launched in 2014, around the same time as fellow female-focussed apps Bumble, Wyldfire, Antidate and Lulu.  Last year it won app of the year at the GeekWire Awards.

In March 2016 it was announced that the app had secured half a million dollars of investment, however in a farewell statement on the company’s website, CEO Susie Lee explains that the lead investor failed to complete on their obligation.

In the open letter, Lee describes the news as ‘devastating’. Click here to read Siren’s farewell.