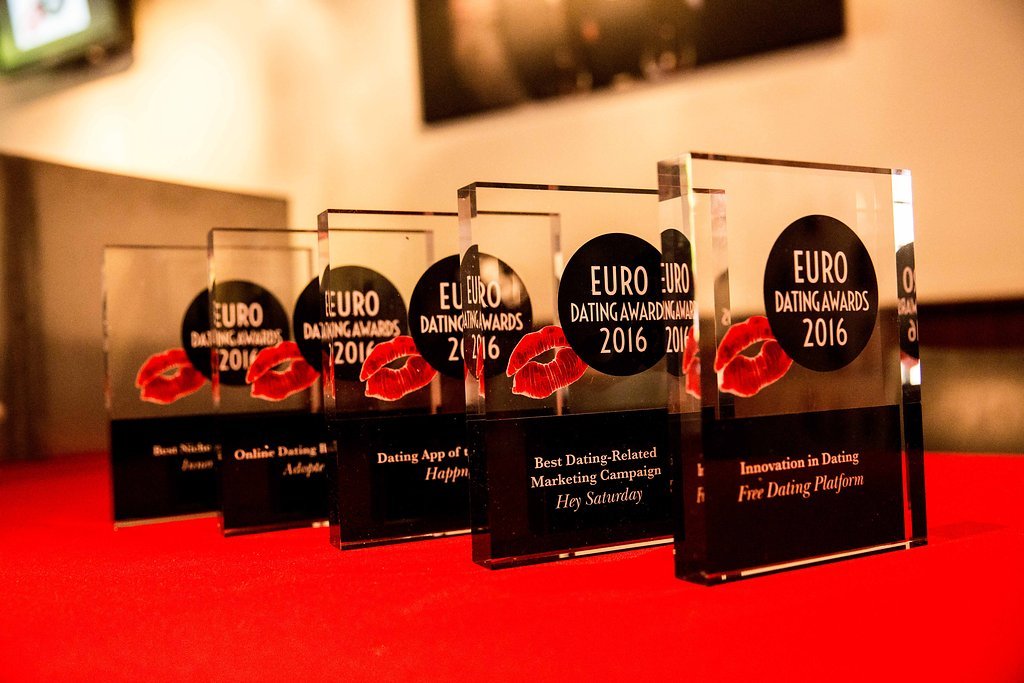 It’s been a bumpy start to the year politically, and something which the world’s most prominent dating apps are already pitching in on.  For once Sean Rad has managed to open his mouth and not embarrass the entire industry!

As we attempt to find some calm and positivity in the increasingly worrying Western world, this week we’ve got tales of orangutans, some rather pleasing numbers from the Match Group Q4 report, and exciting news of international matchmaker collaboration.

I’m also excited to announce that entries for this year’s European Dating Awards are officially open!  The Awards Ceremony will take place on May 26th in Amsterdam, coupled with the M14 European Dating Conference. Watch this space for details of our exciting speaker schedule, including some big names flying over from the States.  And in the meantime, if you run a dating site, app or service, with customers in a EU country other than the UK, make sure you get your awards entries in quick! 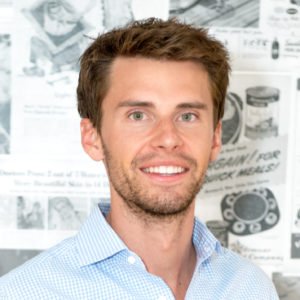 This week we talked to Justin McLeod, CEO and Founder of New York-based relationship app Hinge.

The Hinge rebrand has been huge news within the industry.  Has it gone as planned?

We’re thrilled with how the relaunch went. On launch day, we saw 71% of users migrate over to the new Hinge. That was almost exactly what we expected to see based on the 70% of legacy users who said they wanted something even more serious than what Hinge offered as a swiping app.

The new Hinge experience is a lot closer to social media than many dating apps.  Do you have any more changes in the pipeline you can tell us about? 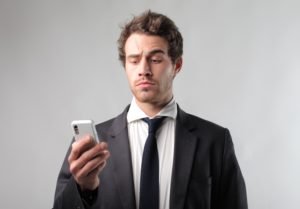 Could live video add a new aspect to online dating?

Functioning much like Periscope or Facebook Live, singles will be able to broadcast to an unlimited audience on the app.  Viewers can contribute directly to the content by posting text comments, which appear in the live feed.  MeetMe then plan to monetise the function by enabling virtual gifting, designed to encourage broadcasters to pay more attention to those viewers offering gifts.

The announcement was met with some cynicism, with a number of the conference audience questioning how the function will aid romantic matching.  Concerns were also raised about the broadcaster’s inability to choose their audience.  MeetMe has developed the idea from Chinese app MoMo’s monetisation model.  The audience questioned whether western users will be as willing to pay for gifts, simply to have a broadcaster talk to them personally. 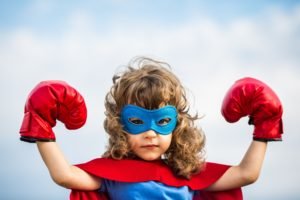 In highly charged times, it’s interesting to see apps actively drawing their line in the sand.  Both apps openly target millennials, and are clearly responding to the political leanings of their target audience.

Back in November, dating site Maple Match, which offers to find Americans Canadian partners, saw memberships triple following Trump’s election.  Meanwhile, according to the Economist, TrumpSingles.com now has over 26,000 members.  Anti-Brexit site Remainder launched after the British referendum in June, specifically for singles wishing to remain in the EU.  To date the site has only achieved 5% of its crowdfunding target. 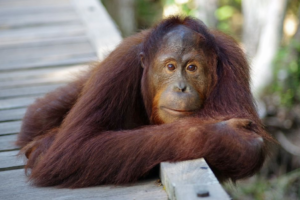 A Dutch zoo announced this week that it will begin a four-year experiment, where they show an 11 year-old female by the name of Samboja images of potential partners from around the world, in the hope of gaining insight into female mating selection.

Match Group’s Q4 Report is Out!

“Match Group executed well in our first full year as a public company,” CEO and Chairman Greg Blatt summarised, ” … as we roll into 2017 we’re confident we can maintain that momentum.”

The group confirmed the sale of all its non-dating businesses, which operate under the umbrella of The Princeton Review, in the coming months. 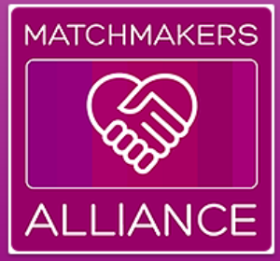 Matchmakers Alliance have announced details of their 2017 Conference
The event will take place from November 7th to 9th in St. George, Utah.
Click here for further details,and to apply to join the Alliance.