Well it’s certainly been an interesting couple of weeks at M14 HQ! After John’s exciting pitch on Dragon’s Den, and then a surprise appearance on Gogglebox, it’s been a busy fortnight in the Bristlr offices.

To date over 80,000 people have read John’s first hand account of the experience in the Den.  Having manned the Bristlr Twitter account the night the Dragon’s Den episode aired, I have to say my own personal highlight was Deborah Meaden, very clearly flirting with John over social media!  Maybe he picked the wrong dragons after all.

It’s also been a busy month for Sean Rad.  Having left his CEO role at Tinder at the end of last year, he’s been appearing in a number of high profile podcasts, including the Forbes podcast, and the new Business Insider podcast ‘Success – How I did it!’.  His comments about AI have sparked exciting dialogue within the industry about how close we are to virtual dating influences.

This fortnight we also turn our focus offline, with an interview with Caroline Brealey – one of the world’s leading matchmakers, and founder of Matchmaker Academy.  Enjoy! 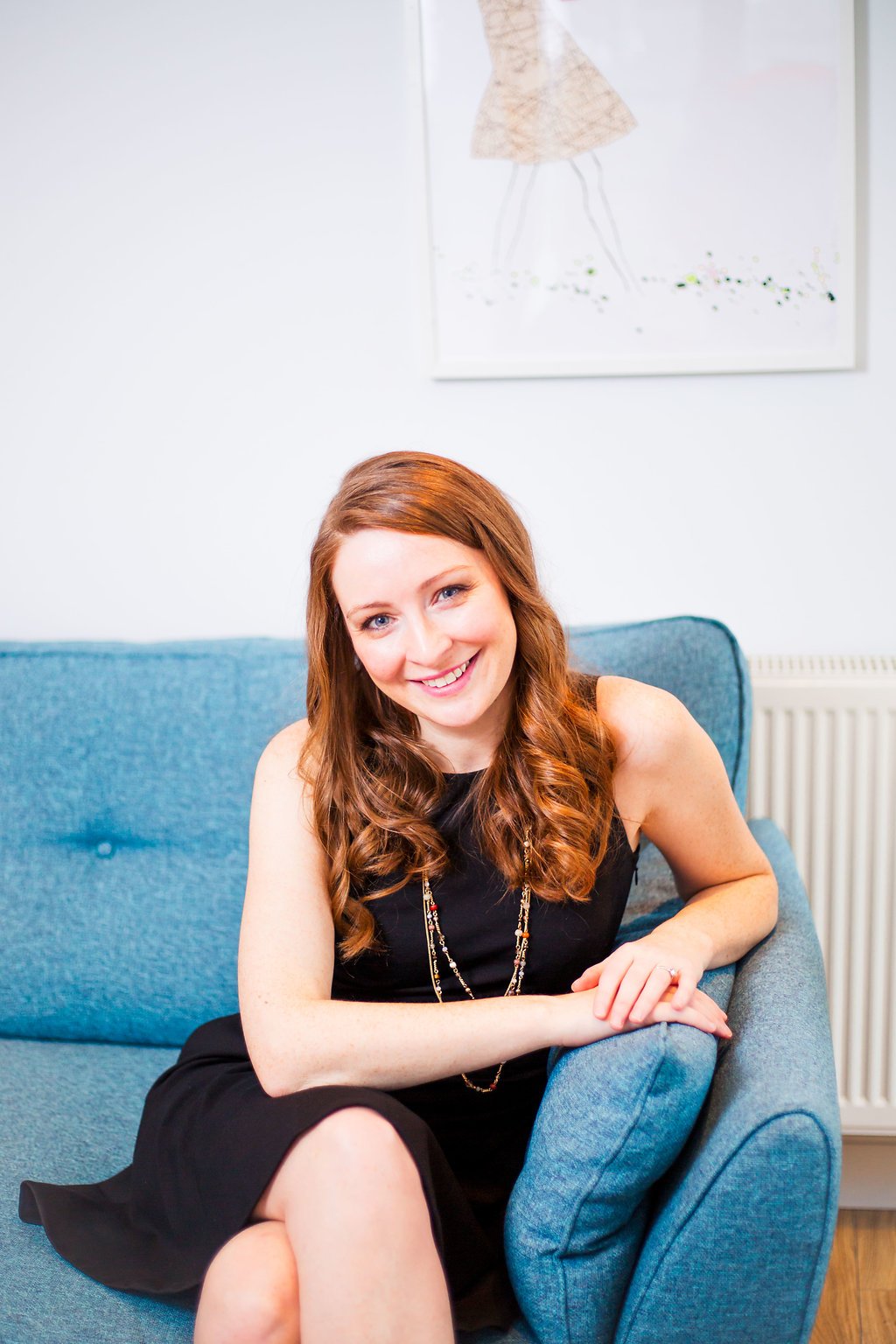 This week we talked to Caroline Brealey,Founder of Matchmaker Academy & CEO of Mutual Attraction.

How has Matchmaking changed in the last few years?

Whilst what matchmakers do hasn’t changed, the look and feel of the matchmaking industry is changing for the better. When I first started out most matchmakers had no brand identity, websites that looked like they were created the day the web launched and they were only really geared towards the older generations. Now we see matchmakers appealing to different demographics, at different price points, nationwide. They’ve become much more switched on to the needs of single people. There is still a long way to go with professionalising the image of matchmaking but we’re on the right path.

As Head Judge at The Dating Awards, what do you think makes for an award-winning matchmaking agency?

Exceptional customer experience is key. Matchmakers who can demonstrate they have thought through every aspect of a client’s journey, are constantly striving to improve their client’s experience with them and aren’t afraid to challenge the status quo of matchmaking and try new things attract my attention. I also think doing what you do not just well, but incredibly well, is important. Some of the best matchmaking agencies are very simple – they have 1 core offering, a small team, no bells and whistles but everything runs so seamlessly and smooth. For me nothing beats hearing from clients themselves about how a matchmaker has made a positive impact on their life.
What’s the biggest challenge faced by modern matchmakers?

Staying relevant and adapting with the times. Whilst the core elements of matchmaking may not have changed for centuries, the way that we deliver our services and market them has. Online dating dominates the dating industry and it’s becoming harder for matchmakers to ensure people know they exist and understand what they offer. Even now i’m sometimes called an online dating matchmaker! People are often confused what a matchmaker does so our ongoing challenge is to reach the people who want our services and make the role of a matchmaker common knowledge.
Read the whole of Caroline’s interview here … 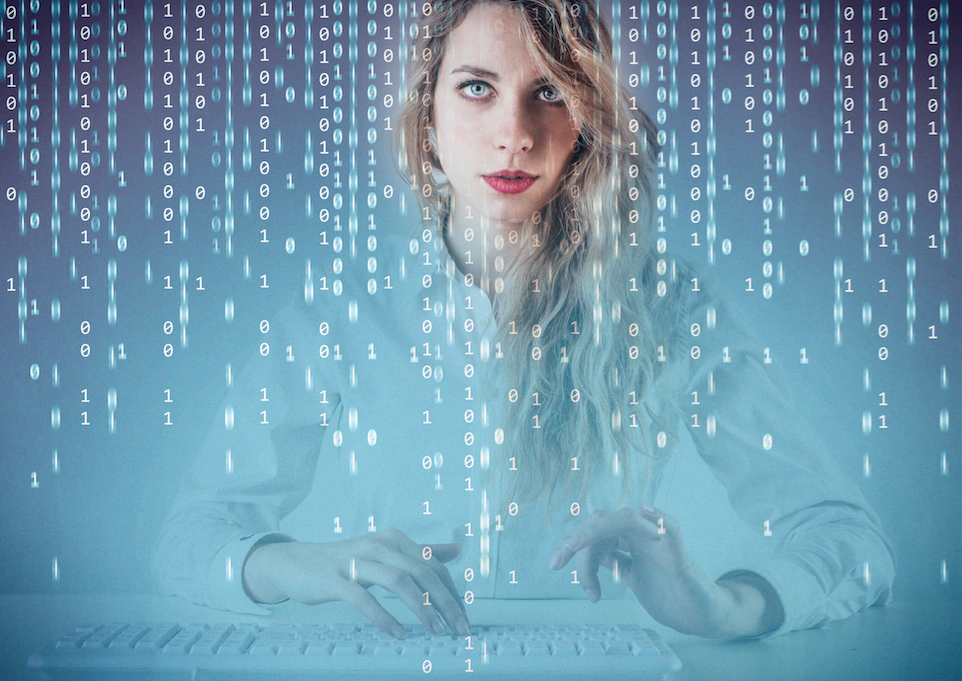 The Future of Dating?

In a recent interview with Forbes magazine, Sean Rad brought up scenarios in which AI could be used with Tinder.  “There might be a moment when Tinder is just so good at predicting the few people that you’re interested in, and Tinder might do a lot of the leg work in organising a date, right? So imagine you open Tinder one day and, you know, the Tinder assistant says, ‘You know, Sean, there’s a beautiful girl, someone that you’re going to find very attractive down the street. You have a lot of things in common and your common friend is Justin and you’re both free Thursday night and there’s this great concert that you both want to go to and can I set up a date? And here is a little bit more info about her.'”

This isn’t the first time a major dating brand as brought up the use of AI to enhance, and simplify, the dating process.  Last year eHarmony released a report on what dating might look like in 2040.  In addition to AI, the report covered Virtual Reality, biotechnology and behavioural-based matching.

As 2017 continues to be just as politically charged as 2016… if not more, politics and dating apps continue to mix. Last week the Human Rights Campaign launched a very targeted response to the Trump administration’s disruptions to LGBTQI progress in the US. During the Conservative Political Action Conference (one of the largest annual Republican gatherings), the HRC sent out the following advert on Grindr: 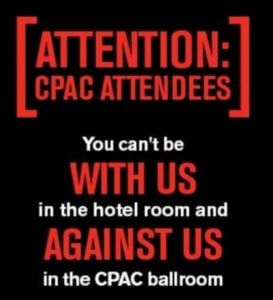 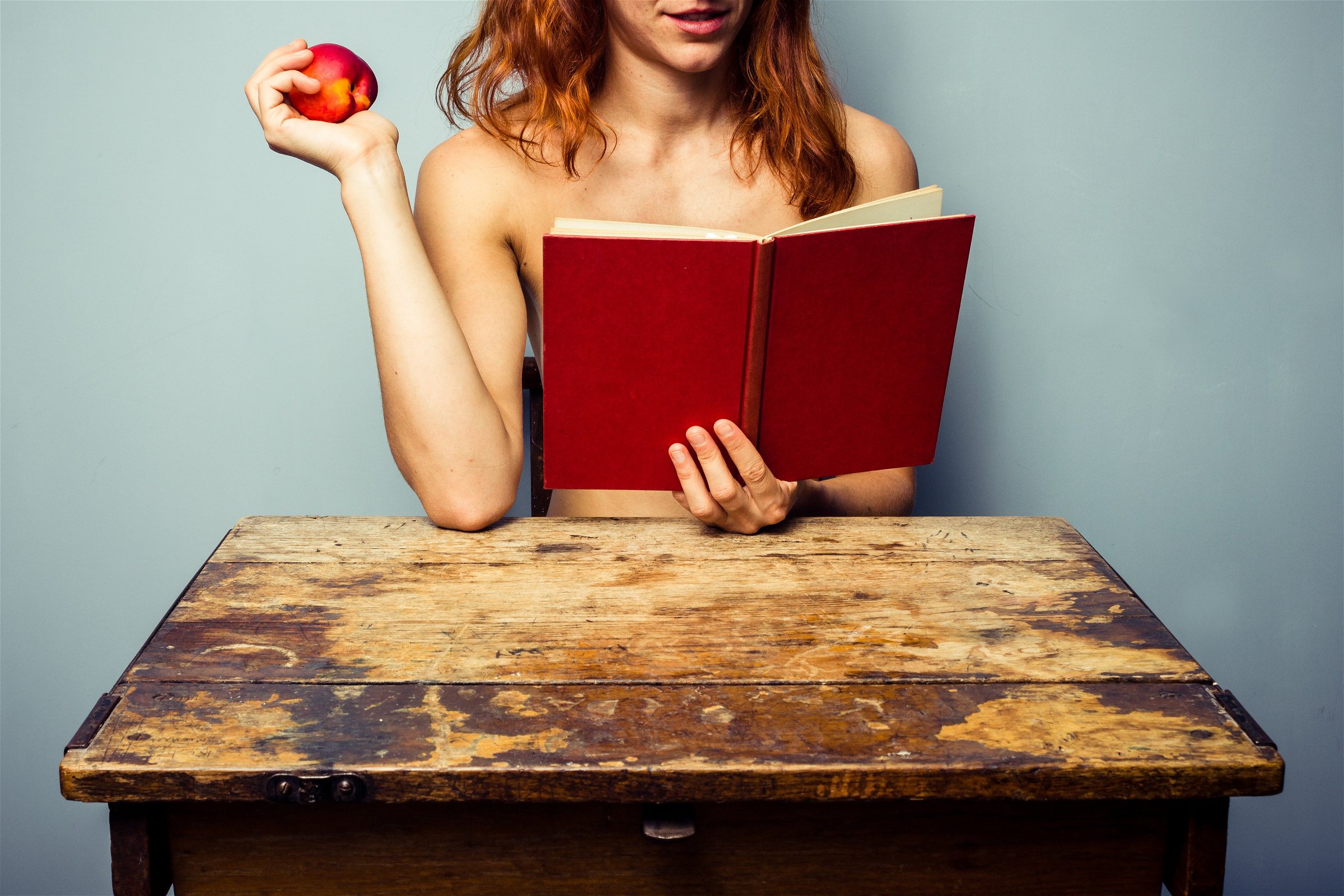 The end of the world’s oldest trade?!

In a surprising interview with Brisbane Times, an Australian brothel owner accused dating apps of taking away her ‘bread and butter’ business. The owner of Brisbane’s Viper Room suggested ‘the industry is dying out’ thanks to apps like Tinder.