We’re just two days away from April.  This not only means April Fool’s Day, but also the return of ‘App-less April’.  While many of you from the mobile dating world will be cursing the return of the challenge to give up dating apps for a month, it’s worth remembering that with the challenge comes a lot of media coverage of the topic of dating – both online and offline.  Make the most of those PR opportunities!

Looking at the news over the past two weeks, there’s been some exciting announcements and developments from brands in the dating space.  We are certainly not an industry which sits still! And speaking of not sitting still, I feel grateful to have been able to pin down the fabulous Kelly Steckelberg, CEO of Zoosk, for an insightful five minute interview about the current state of dating, and the lessons she has learned from the new Zoosk brand Lively. 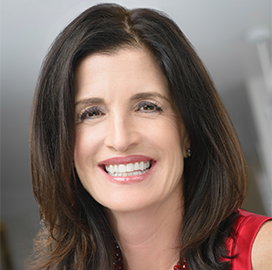 This week we talked to Kelly Steckelberg, CEO of Zoosk.

What trend in dating most excites you at the moment?

I think the exciting trend is that online dating is becoming so mainstream.  We estimate that over 50% of young adults (18-24) are using a dating app today.  That percentage has grown dramatically since 2013 and we believe it will continue to increase.  This presents a tremendous opportunity for us all to serve this growing and exciting demographic.

What do you think the biggest challenge is for the dating industry?

The challenge that we all face is that our industry is still highly fragmented.  There are many apps with great brands and features and functionality, but still with limited scale.  These apps will have difficulty growing significantly.   This impacts all of us as we are all competing for the same users.  I believe that we will see a gradual and continued consolidation in the space over the next few years.

Find out the lessons Kelly has learned from the app Lively, her visions of mobile dating in the future, and what’s next with Zoosk by reading the rest of the interview on the M14 blog. 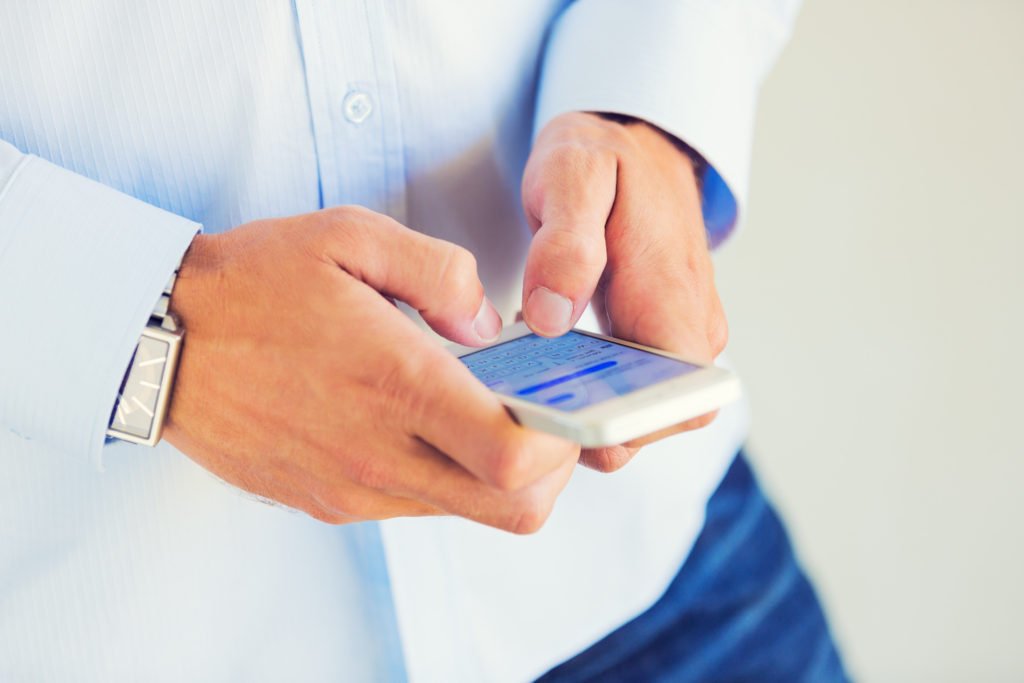 This time last year, BUSTLE lifestyle editor Michelle Toglia announced that she was removing all the dating apps from her phone as part of a self-inforced ‘appless April’.  The popularity of the article she wrote about the idea led to an unplanned movement of singles around the world giving up dating apps for the month.  The act also found its way into international news.

This year Toglia has announced a second ‘App-less April’, and the online magazine is encouraging readers to once again join the challenge.

Last year App-less April saw the media debate the pros and cons of dating apps, ways to meet people in real life, and the virtues of taking breaks from online dating.

While those of you with mobile dating companies may not be overly impressed by the return of the challenge, there are obvious PR opportunities, as press are likely to be looking for experts on the topic – from both the online and offline dating world. 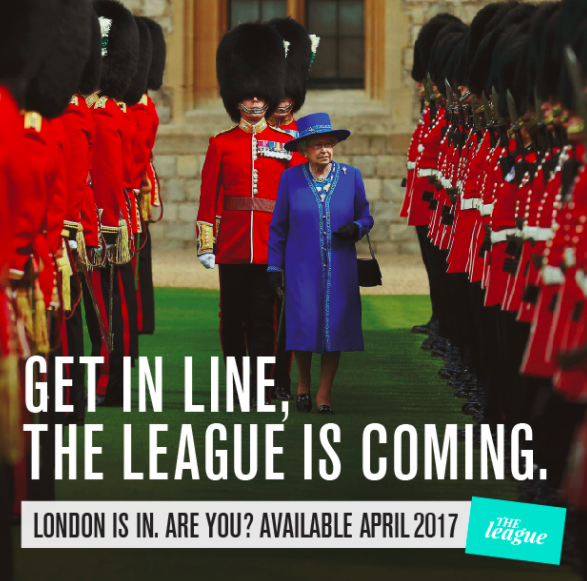 The League Come to London

The League has announced it’s first international move, launching in London on April 25th with 2000 pre-selected users. The app will run a series of ‘VIP Pre-Game’ events for a specifically selected group of 500 VIPs from April 17th to 21st. 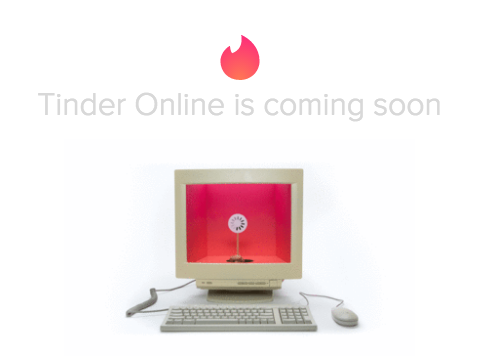 This week Tinder took an interesting step and announced the launch of Tinder Online – a web optimised version of the app.  With most sites taking the step from desktop to mobile in recent years, it’s particularly interesting to see an app doing the exact reverse.

“Not all places on earth have 4G … For all those who’ve ever been stuck in a lecture hall or had to endure an eight-hour workday without access to Tinder—this is for you.”

Tinder has also been trialling a new offline date status suggestion feature.  The app is not the first to use such a feature – sites including Lovestruck and Inner Circle have included versions of the feature for a number of years. 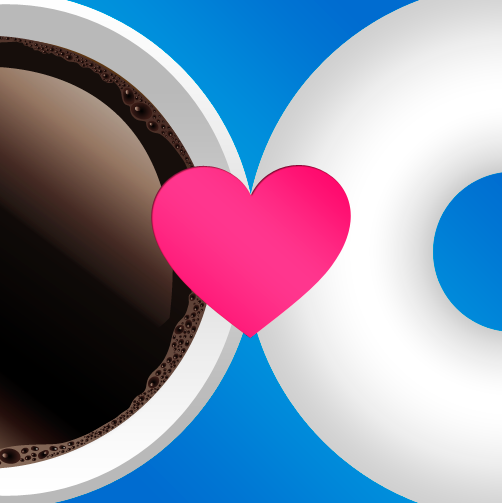 Coffee Meets Bagel has introduced a new premium tier of membership, costing $35 a month. Amongst other things users will get 6000 ‘coffee beans’ each month to spend inside the app.

Hinge is now offering free full membership to any member who fully completes their profile on the app. This is the second public adjustment to the membership model since the app was relaunched in October.

Grindr announced the launch of ‘Into’ – a new lifestyle website for gay men.