What a fortnight! Our industry is certainly one which doesn’t sit still for long!

In a space which has felt dominated by The Match Group for some time, it’s interesting to see slightly smaller players joining forces.  Following a spate of acquisitions at the start of the year, this month is now seeing some exciting mergers.

On one side of the globe, Paktor joined forces with 17 Media to become M17 (a great name), and then this week European giants Affinitas announced a merger with American behemoth Spark Networks.

In other lighter news, Richard Branson’s book is an unexpected aphrodisiac, and Feeld attempts to help office workers work out which of their colleagues fancy them. 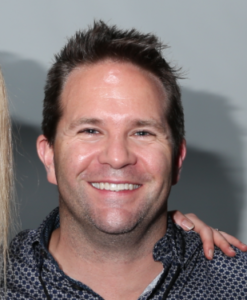 This week we talked to Micheal O’Sullivan, CEO of white label provider HubPeople.

What do you think the biggest challenge is for the industry?

I think the popularity of social media and platforms with user-generated content in general, not just dating, has raised     some serious concerns. I can see increased regulation online from government involvement which (while well-meaning) may be at odds with the online consumer’s expectations of privacy and freedom of expression. This may put dating companies in a difficult position, because they hold sensitive personal information about their users, which their users rightly expect to be kept private.

What do you see being the most exciting new developments in the industry?

The asymmetric dating experience. We know that people have different drives, based on their gender identity, attraction or other interests. Now that technology allows dating to move beyond the singular user experience,  I think there is great opportunity for match people using a different user experience and value proposition based on the tribe that they identify with.

What are the major differences you’re noticing between your casual and dating white label sites at the moment?

The difference between more casual and mainstream dating is stark. Mainstream dating is fairly flat in terms of growth and dominated by many large but poorly differentiated brands with a mixture of business models. Casual dating is growing by comparison as it fits better with society’s evolving sense of dating etiquette and the continual erosion of our attention spans and love of commitment.

Read the full interview over on the M14 blog. 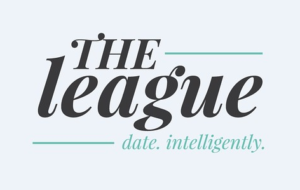 Check out the infographic here. 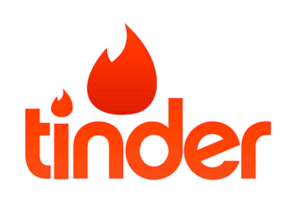 Tinder is taking action against a user who scraped 40,000 images from the app.  Stuart Colliani created ‘People of Tinder’ – a facial dataset made up of six downloadable files – for use in AI experiments.  The images have been taken from Tinder profiles in the Bay Area, California, and were uploaded to the data science platform Kaggle.  Colliani also posted the code required to perform a similar scrape on GitHub.

Read more about the incident over on TechCrunch. 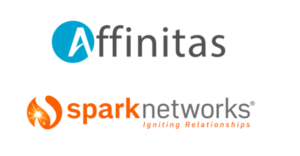 This week Affinitas (the owners of Elite Singles, Attractive World) and Spark Networks announced a merger.  In a joint statement they announced that the new company will be called Spark Networks SE, and be headed up by Elite Singles CEO Jeronimo Folgueiro.  The company will be headquartered in Berlin, and house brands including JDate, Christian Mingle, Elite Rencontre, eDarling and JSwipe.

Jeronimo will be speaking at the M14 European Industry Conference in Amsterdam later this month. 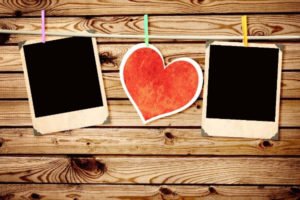 Singaporean dating app Paktor announced a merger with recently acquired live-streaming service 17 Media.  Their choice of new name? M17.  It seems Manchester postcodes are popular in the dating industry!  The new company is expected to turnover $200 million by year-end.  It claims to reach a combined user base of 50 million.  Paktor CEO Joseph Phua will become group CEO.

Matchmakers from 34 countries attended the annual Matchmaker Institute Conference in Manhattan last week.  The 5 day event is the largest annual gathering of matchmakers in the world. 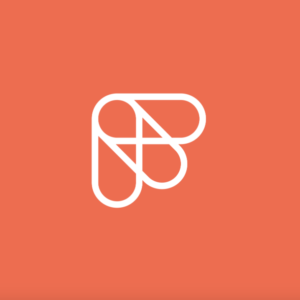 Feeld, the app formerly known as Thrinder, has released ‘Feeld for Slack’, a bot which can be used on the popular messaging service to allow employees to connect with crushes at work.  If a designated adminstrator at a company installs the bot, employees can direct message @Feeld with the name of their crush.  If the other person tells @Feeld they feel the same way, they get a special notification.  The idea, announced last week, has already faced criticism. 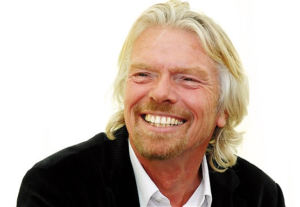 eHarmony has revealed that male daters on the site experience 74% more attention when they list Richard Branson’s autobiography among their interests.  The book is rather ironically named ‘Screw It! Let’s Do It!’.  In the same study, eHarmony also revealed that members who mention ‘reading’ as an interest get 19% more messages than those who don’t.