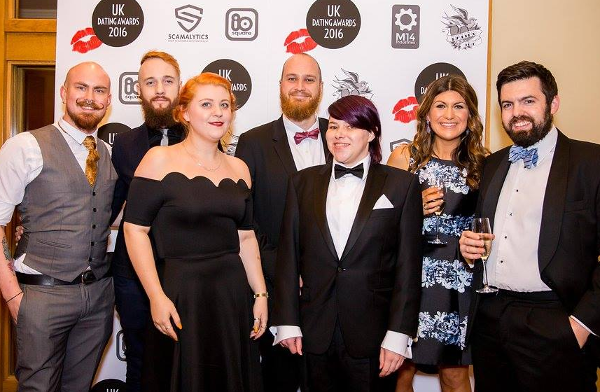 Maybe you didn’t hear? No, you definitely heard – this year’s headline sponsor for last month’s UK Dating Awards was none other than M14 Industries! How’s that for exciting? Also, how amazing do we look all dressed up and snazzy?

Anyways, we had some exciting announcements to make at the awards. Just in case you missed those. 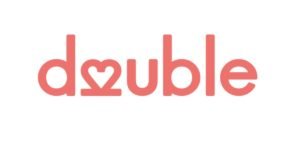 We bought Double! We bought them mostly because their data is fascinating. For example; their day 1 and month 1 churn rates are nearly identical to Bristlr’s. We’re going to get a lot more interesting and valuable insights as we integrate them.

We’re starting up a fortnightly newsletter! Because we can.

We’re integrating Scamalytics in to our platform!

Some lucky people won some apps! Thanks to our sneaky under-seat envelopes, some lucky attendees won their own apps, built and managed by us. No one can say we aren’t generous! 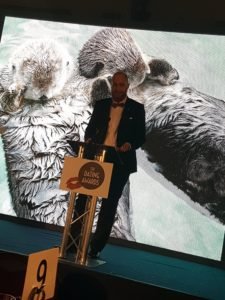 Otters hold hands whilst they sleep! Possibly the most important announcement we made all night. It’s so they don’t drift apart, in case you were wondering.

On top of all that our latest app, Spex, has been getting worldwide coverage in its short time existing. Half the apps in here are powered by us. The City Talking treated us to a five page spread. Finally, Grafted Love and Koob have soft-launched on iOS and Android.