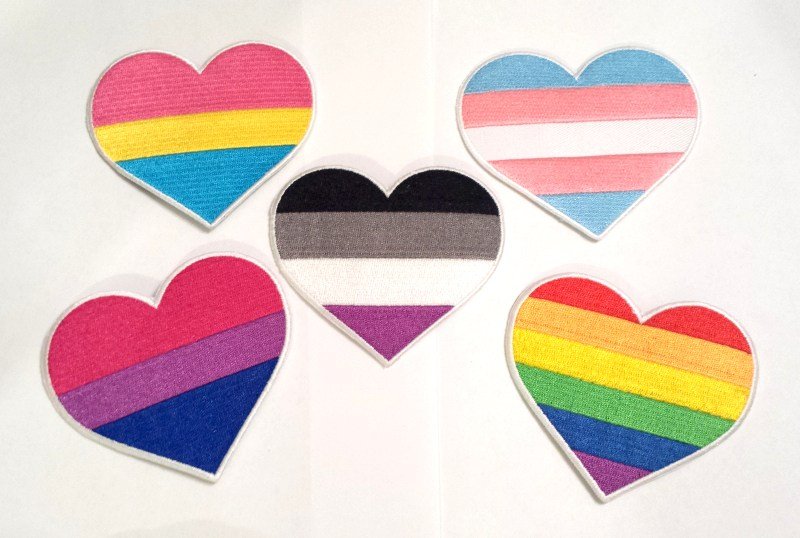 by Jen Wardell
in Blog
Comments

When it comes to sexuality and gender, dating sites are pretty shit at anything beyond a simple binary. They get halfway through “LGBT” and just sort of give up.

When we made the first prototype of Bristlr we knew we needed some kind of filtering (ideally a binary system for ease of development). So why pick gender with its infinite complexity, when we can just filter on beard or no-beard?

I’m pretty sure this makes Bristlr the largest dating site ever, without gender.

We’re, like, super inclusive. If you’re into beards, we’re into you, and our doors are wide open. Lady looking for a gentleman-Viking for winter? Bearded dame rocking a kick-ass beard wanting to chat to new people? Asexual cutie with an addiction to rating beards? We love everyone. Hello!

Bristlr’s doors may work for everyone. But without gender-based filtering, once you’re in the building you can have a less-than-ideal time finding people if you have specific preferences. It’s a common assumption that Bristlr is for guys with beards and women who want to meet them. And whilst this is the case for the majority of Bristlr’s users, it’s not the whole story.

To take gay guys as an example: We do get great feedback from guys using Bristlr to find other guys, but we do also get a lot of feedback which can be generalised to “I only want to see guys into guys”. You can filter by keyword, but this only works if you assume every gay guy has “gay” somewhere in their profile. It’s not great.

We’re going to add gender and sexuality options to Bristlr in order to support our LGBTQ+ users. But we’re not going to rush it.

Our current plan is to add an optional gender field to profiles: A text box allowing multiple, comma-separated words of your choosing (or invention). Then a second field where you write the genders you’re interested in. We then filter and match using a list of synonyms, plus existing filters like location, age, beard/no-beard etc.

The synonym list will be public, and community reviewed.

We want to help drive a better industry standard for this kind of stuff, and we know we’ve got a lot of work ahead. We’re a tiny team currently going through the Ignite start-up accelerator, so we’re being metaphorically scrunched up and fired out of a Business Cannon (like a human cannon, but with more spreadsheets). It may take us a little while, but this is going to happen.

If you have any thoughts, questions, concerns, or funny cat pictures, please do leave a comment or find me on Twitter.